Alien species are species that have been spread beyond their natural range to new areas by human activity, either intentionally or unintentionally.  Alien species may cause harm to the environment and ecosystem services, but they may also cause financial damage by having adverse effects on the health of people, animals or plants, or the value of real estate. They can also cause socially or aesthetically harmful impacts. Alien species that cause obvious harmful impacts are known as invasive alien species.

In Finland, 157 invasive alien species have been identified. These cause clearly verifiable direct or indirect adverse effects. A significant percentage of these (100 species) are agricultural and forestry species. Of the remaining alien species in other categories, five occur in the territorial waters of Finland in the Baltic Sea, five in inland waterways, six are land vertebrates, 24 are plant species and nine are indoor pests.

Finland’s National Strategy on Invasive Alien Species was completed in April 2012. Its objective is to reduce the damage and risks caused by invasive species to Finnish nature, while promoting the sustainable use of natural resources, trade and industry, and socio-economic wellbeing and the wellbeing of people. Government resolution on the National Strategy was accpeted on 15 March 2012. 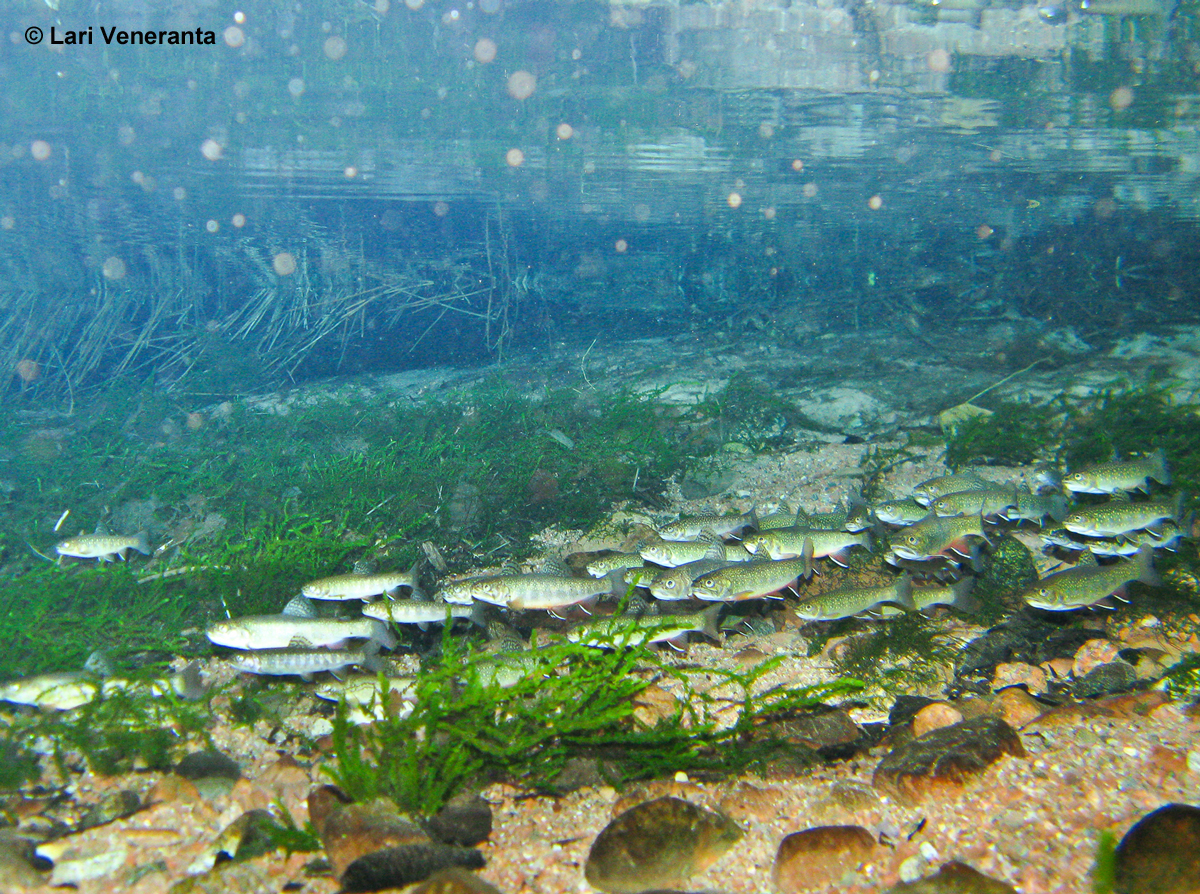 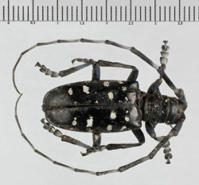